How Can Governments Help Entrepreneurs?

I just read that the Quebec government is moving forward with plans to help entrepreneurs with $1.35B. Our government has also made some plans for this endeavor. But it is feared that they may fall prey to the same governmental behaviors. Here are some suggestions for the successful conduction of this task.

We should apply the microfinance model to entrepreneurs in the US.

How would this work?

Here is the essence of it:

It starts with mentorship programs: take 150 entrepreneurs, group them in smaller groups of 5 to 7 people, feed them once a week with information from a guest speaker who can go over one aspect or the other of starting a business, and watch them work together on maturing their business plan and share connections to initiate business deals.

After 8 to 12 weeks of this regimen, the amazing thing that you will notice is that they have learned about each other, and they have a very good idea from the interactions on who is ready for prime time and who is not. So rather than ask an “expert” who has his own expertise and his own agenda, just ask them to decide who is good and who is not.
The nice thing about this is that this is cooptation, rather than competition. And therefore there is no real rejection, just an admission by some that others are more ready than they are.

Once you have a selection of projects from the group, the funding decision is fairly automatic. In this area, I am a big fan of Deming (”Out of the crisis”), and I think that management by statistics is the best way to go, so you should just fund the top 30% (for example) to make sure you have a statistical sample that makes sense. Note that this is typically how microfinancing is managed, and it has proven to work.

Once these companies are funded, you should keep the mentorship program running. The ones who are funded will keep running forward, and the ones who are not will learn from their peers, so that they can be ready the next time around. You have created a virtuous circle.

Investing at early stage should not be done through your typical equity deal:
– valuations at early stage are anybody’s guess
– equity creates a need for an exit, which creates un-necessary tension between the investor(s) and the entrepreneur
– equity transactions are much more expensive than notes, and there is no need for the extra cost at early stage

This is where again, the microfinance model makes a lot of sense – unsecured debt:
– no need for the entrepreneur to risk his/her house in addition to the several years of unpaid work that it will take to get the business off the ground
– an attractive interest rate works, especially in the economy that we have today. Note that microfinance has turned to be so attractive that some microfinance organizations are now for-profit organizations in which investors invest.
– no need for an exit. Success is measured by the ability to pay the loan back, which creates a lot less pressure on the entrepreneur. Some of that extra pressure is why many startups financed by VCs fail, executing on a high risk high return strategy rather than focusing on getting the business up to a healthy solid return.

And because we do not want the government to do this alone, how about inviting Angels? There are 6 million millionaires in the US, including 250,000 to 300,000 active angel investors, so maybe we can get some of them to pitch in? and then the government can do matching contribution. And if these people need incentive maybe the government can add a tax deduction incentive: they have done it in France and it has created a lot of activity for startups there.

3. Last but not least: the place

If we are going to have such incubator places around the nation, they should be special places. Not just real estate where entrepreneurs can come work until they can afford an office space of their own. But a place where they can mix with other entrepreneurs (business) and where they can be inspired (culture, art).
Example of such places are The Hub, or what the Swiss government is doing with Swishes : places where you like to gather, and where you know you will get more than just a desk. I believe that with these 3 ingredients, we can have a vibrant startup stage.

How to Become a Leader 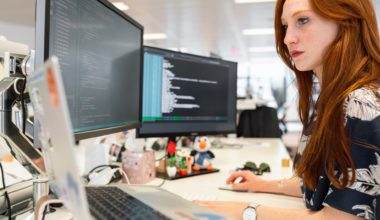 Read More
BBusiness & Finance
More often than not these days, entire companies are built on software written by the co-founders. The idea… 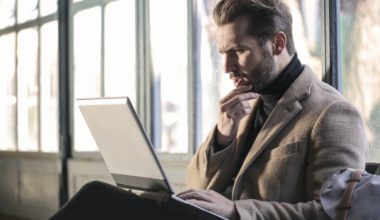 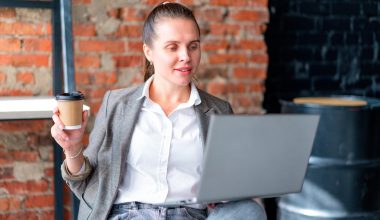 Read More
BBusiness & Finance
When you go online with the goal of making money, you need to determine if you will want… 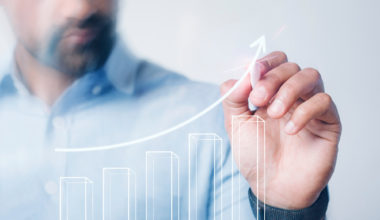 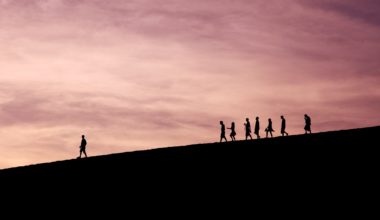 Read More
BBusiness & Finance
In order to gain followers and inspire others, we must learn how to become a leader. Oftentimes, natural leadership…